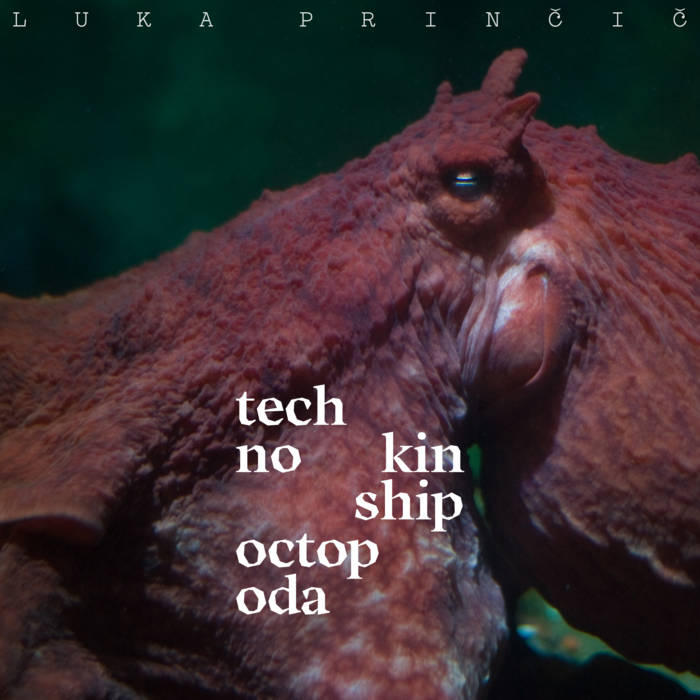 According to H. Arendt, the man of the future, who we would call ‘post-human’, uses science to resist the human existence which was given to him as a free gift from ‘nowhere’. He wants to replace this existence with one of his own making. Arendt does not breach the dichotomy of the natural and the artificial; she considers technology as a political question, a question of relationships between people. More than half a century later, in the context of the crisis of human domination of the planet, D. Haraway helps us regard man, nature and technology as kinship. This kinship is like a network of relationships in the difficulty of which we should aim to persist if we want to imagine the future on the other side of the black scenario lurking around the corner. Instead of criticizing technology, this means persisting in a collective reflection on and development of an imaginarium of kinship between technology and nature: humans, animals, plants, and artificial intelligence.

Technokinship is the basic conceptual ground outlined above which supports the emergence of audio and visual materials and a composition of musical and spatio-luminous elements in real time. Octopoda are an interesting animal order displaying a high level of intelligence. The author of the project juxtaposes and rethinks the intelligence of octopoda through his own aesthetics and with insights into the current state of considerably diverse technologies we group under the name artificial intelligence. The project is an artistic study, a musical and visual essay, tackling the social reflections on the affectivity of some manifestations of a currently extremely popular technology.