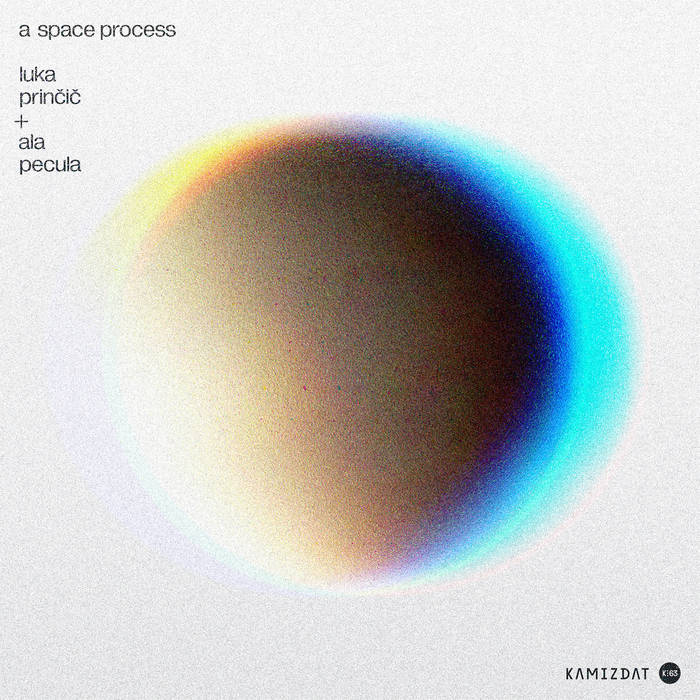 a space process is a reimagination and a processed collage of sounds recorded from three streams on the occasion of the sound installation ‘a.space’. Each stream contained layers from the other two streams with a streaming delay and processing. Thus, all three recordings (each lasting three hours) are linked to each other in various sonic and electroacoustic ways – especially since each of the three nodes incorporated live recording and processing of physical space.

Reprocessing of these recordings focused heavily on few time-images from the Ljubljana recording in an effort to develop musical form, sonic signature and structure in time into a composed sound narrative, building upon the original project, which was improvisational in nature.

a.space was a distributed sound installation presented at Art Meets Radical Openness 2022, which interconnected three spaces through a directional loop affected by space, feedback and acoustic events. Individual sets were activated by Stefan Tiefengraber in Linz, Polina Khatsenka in Ústí nad Labem and Luka Prinčič and ala pecula in Ljubljana. Through a virtual platform, they enabled listening, choosing a point of perspective and interaction with others. The web interface developed by Michael Aschauer is shared as an open source tool for further use.

The ‘a.space‘ project was conceptualized by Davide Bevilacqua and Gabriela Gordillo and realized by servus.at in the frame of AMRO22, in collaboration with bb15, Emanat Institute, Ústí nad Labem House of Arts and the support of Linz_Sounds 2021.

AMRO, Art Meets Radical Openness, is a biennial festival for art, hacktivism and open cultures, organized since 2008 by servus.at in cooperation with the Department of Time-Based Media at the Linz University of Art.