Requiem For The Future 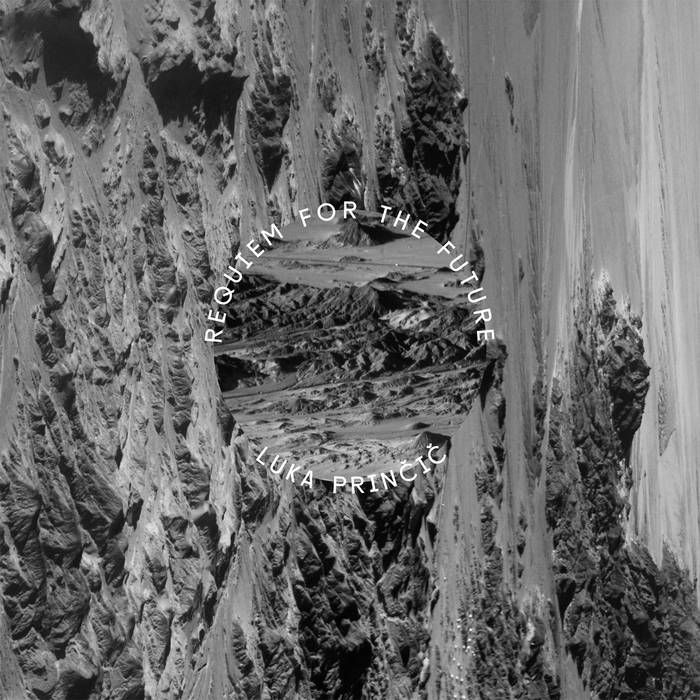 “Requiem aeternam dona eis”, grant them eternal rest! This music comes from an experiment, a performance in which the human body is substituted by animals and machines. Conceptually it is rooted in post-antropocentristic deconstruction of dualism of cartesian perspective on an animal machine. The question is, how can we imagine a dialogue between the animal and artificial intelligence? And how does artificial intelligence see the monstrosity of the human species? Imagine a future-present where only AI and nature devoid of humans exists in its own kind of collaboration. This imaginary sets the general atmosphere.

The water. The Zone and its poetry of wisdom. Atoms, molecules, and everything beyond. Before or after but definitely the cells, and the peculiarity of the awe-inspiring bio-mechanisms. Something not from our time.

The ones and zeros, the techne of the artificial, and all the consequences, the integration of flesh into electronic circuits, post-human transcendence, the glitch and its incorporation into the mechanical system, the uncanny perspectives of artificial intelligence far beyond the capitalocene.

“Zaradi vsega kar ji je obljubila, zvezdo umori / in svojo skrivnost zapiše čez njegovo plast neba” // “She kills the star for all she promised her / And writes her secret across his layer of the sky”

A release into the void beyond the planets and back, as a feedback loop of pulsations, a harmony of the spheres, a return to the primordial sound and gravitational forces. Intervals derived from orbital resonances: near-integer-ratios between orbital frequencies of planets of the solar system.