Gizikomori and other fluffy animals 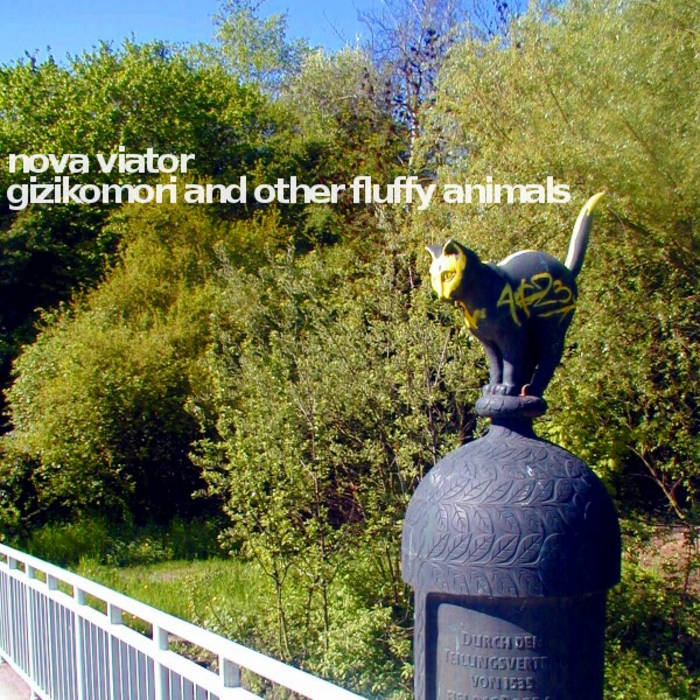 gizikomori is a metaphor for commercial job which as an exception to the rule (in time) creates positive vibrations and results. this is possible only through total respect for inspiration of a working individual - mana. thousand flowers of respect to hikikomori ('heretics without a cause') for that. (tracks 01-08. for two other gizi reconstructions, see shizto brejki)

cona D is a video by Peter Kosir and Robertina Sebjanic that as an artitectural work documented empty and degraded spaces within the city of Ljubljana. it was created connected to the open platform TEMP which was a research and activist effort to connect fragmented initiatives and individuals with aim to bring public attention to misuse and degradation of the public space and new relationship between it and an individual, analyzing temporary structures and self-constructed areas. (tracks 14-18)

this collection of tracks is not meant to be taken too seriously. despite of efforts to create a concluded whole, an album-like narrative, it may seem to an attentive and critical listener that there is not much evolution, suspension and other time-based tension. but, "the music has the right to sketch" and much of this release is about possibilities of a 'musical sketch', chalked light-heartily.

a becoming-child of a musician, perhaps.

All music written and produced by Luka Prinčič.